Anambra State International Cargo/Passenger Airport on Friday witnessed the landing of three aircraft at its inaugural ceremony in Umuer community in Anambra East Local Government Area of the state.

It was gathered that two of the aircraft belong to AirPeace while the other, a private jet belongs to an indigene of the state, Sir Ernest Obiejesi. 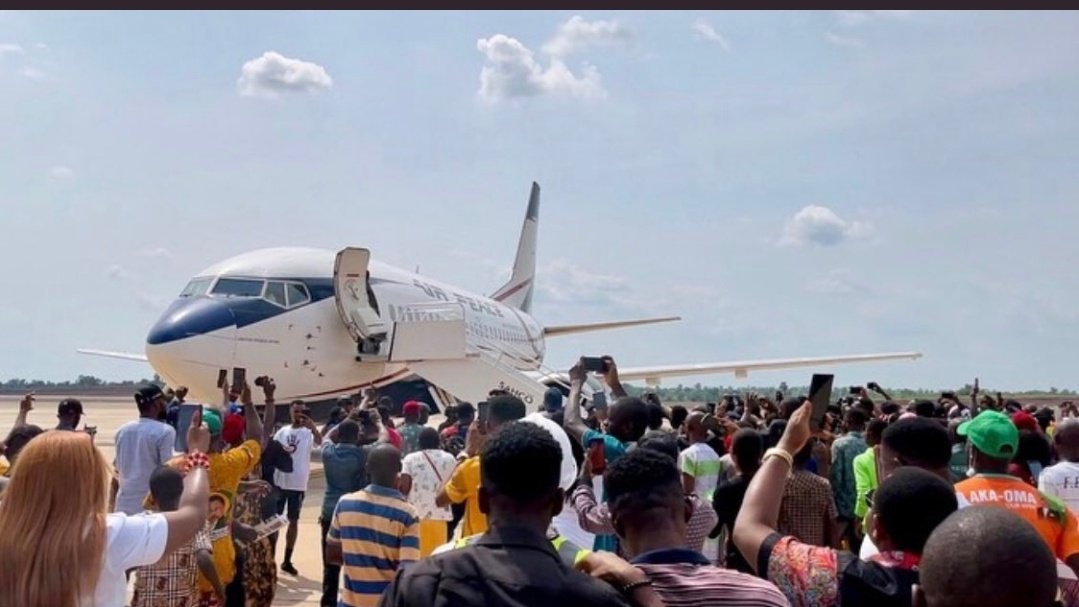 The first Airpeace, 5N-BUJ landed at about 2.31pm while the second one AirPeace 5N-BVD landed at 2.47pm at the airport and the third aircraft 5N-EZU landed at 3.26pm.

Speaking at the event, the State Governor, Chief Willie Obiano, said the airport was a revolution in the aviation industry as it took his administration just 15 months to complete.

According to him, the airport has a 3.7km runway, 11 Storey Tower, and other facilities that makes it the biggest in the country. 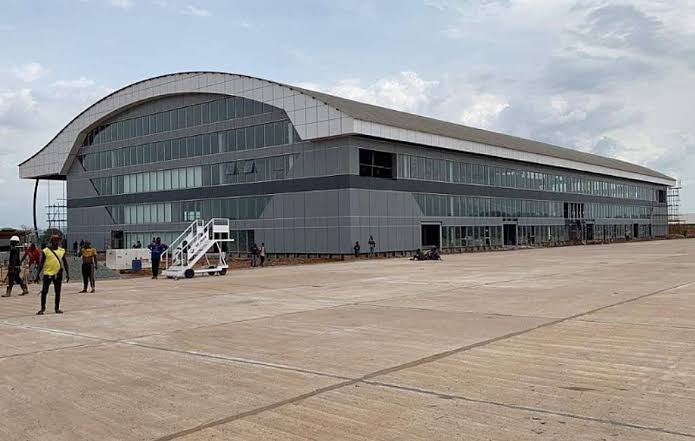 He said the completion of the airport in 15 months was a revolution in the aviation industry, noting that no army can withstand an idea in the right direction.

The Governor said the most interesting thing was that the state government did not borrow any money to build the airport.

He further said that the dream of the airport started 30 years at Oba, and the dream has finally been fulfilled. 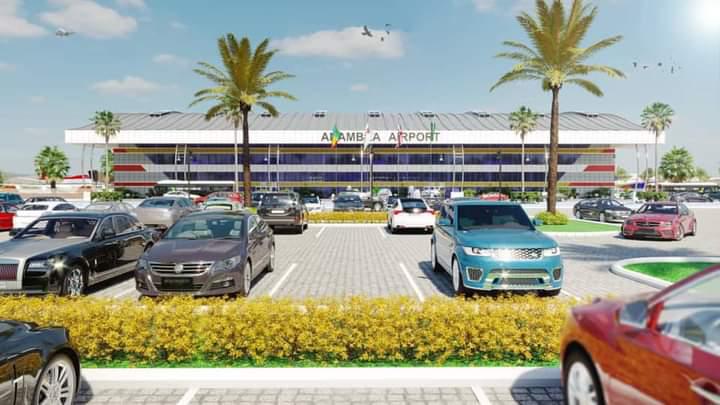 “This is a fulfilment of our dream. With this, we have made the journey for any investor who wants to invest in the state easily and simply”, he said.

He noted that the airport will create job opportunities for 3,000 persons directly and 2,000 indirectly.

He stated that the airport will boost, not only the economy of the state, South-East region but the nation at large. 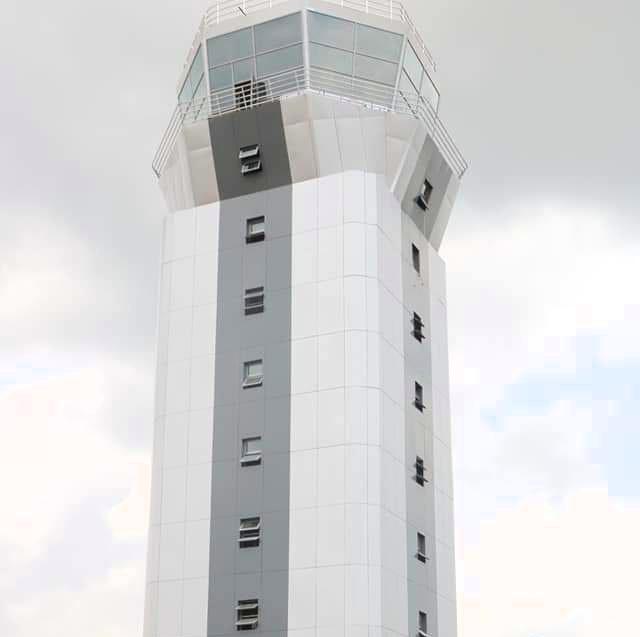 Obiano further stated that the airport has 3.7 kilometres runway, adding that his administration deliberately designed the airport to transform the state into a destination for local and international investors

Speaking at the occasion, Chief Allen Onyema, the founder of Airpeace, who was on board the first aircraft, and incidentally emerged as the first passenger to land on the airport, described it as the biggest and best in Africa.

Onyema said he shaded tears of joy while landing at the airport because its standard was beyond what he expected, very fast and promptly completed.

He assured that President Muhammadu Buhari’s administration would soon approve the airport for commercial use, adding that it would create millions of jobs for the teeming populations. 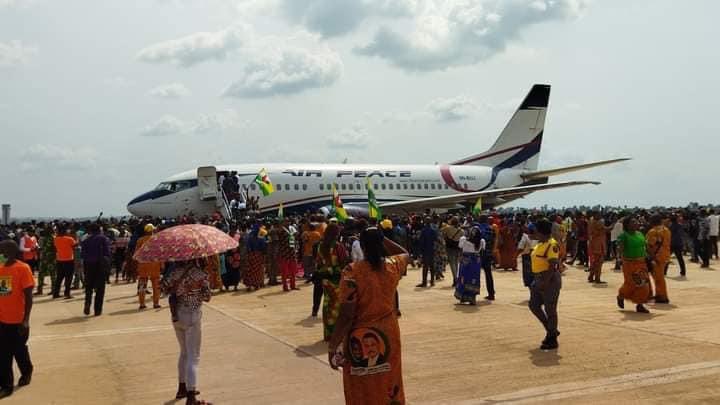 Taxing sugar-sweetened drinks DOES work: Volume of soda purchased in Philadelphia fell by 42%

Care staff may have to get a flu jab too: Nursing centre workers could be forced to have flu vaccine

More than HALF of Brits have now had both Covid jabs

Human Trafficking: 95 per cent of victims are female – Adeniran