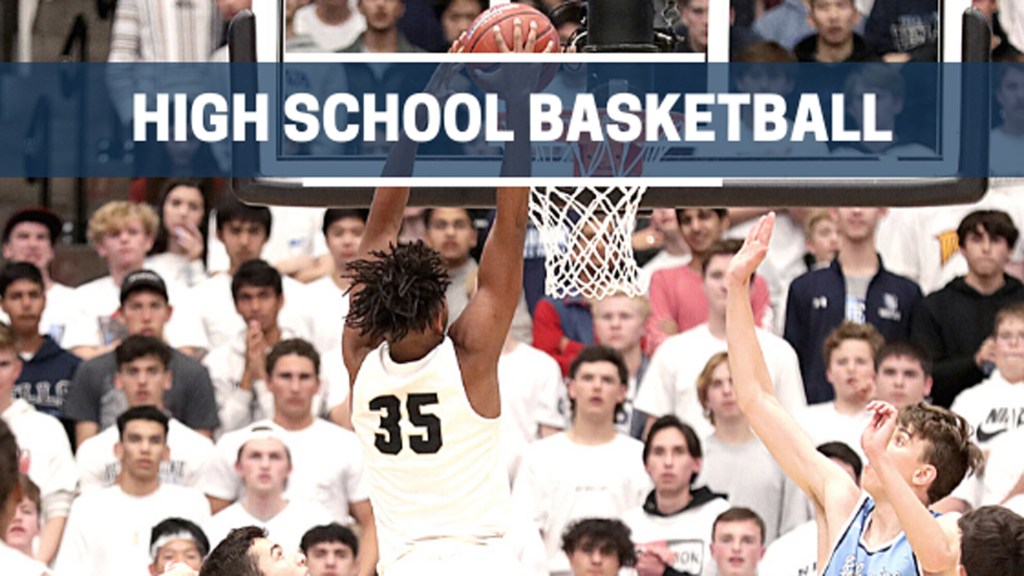 SAN JUAN CAPISTRANO – Whether the coach likes it or not, Fairmont Prep’s boys basketball team just might have strengthened its candidacy for the CIF Southern Section’s Open Division.

The Open Division watch list debuted Monday with 24 teams for what is expected to be an eight-team division. The list was published in alphabetical order.

It would seem that many teams are stronger candidates than is Fairmont Prep for the Open Division that will include teams from various CIF-SS divisions. Fairmont Prep is classified as a Division 1 team via the CIF-SS power points system, but is not among the teams in the Division 1 top 16.

Fairmont Prep coach Joedy Gardner was asked after the game if he thought the Huskies proved they are Open Division material.

“No,” he answered quickly. “We’re not quite there.”

For the first three quarters Fairmont Prep appeared to be getting there. The Huskies took a 61-40 lead into the fourth quarter.

But their offense struggled in the fourth quarter. Fairmont Prep made only 1 of 9 shots in the final quarter, and got eight of their 10 fourth-quarter points at the free-throw line.

The Eagles struggled to find quality shots inside. The Huskies’ 2-3 zone had on the back side 6-8 junior Collin Acheampong and 6-5 Deng on the outside, and 7-foot freshman Maper Maker in the middle.

“That’s our team’s strength,” Deng said of the zone. “We work on it as a team every day.”

Deng in previous seasons displayed power and speed when slashing his way to the basket. On Tuesday he showed that he has developed a pull-up jumper, making a couple of those in the 14-16 feet range.

“He’s working on his mid-range shot,” Gardner said. “He hasn’t been able to do that shot the last two years. The last two days he’s starting to do it and tonight he hit a couple big ones.”

Capistrano Valley Christian’s fourth-quarter rally was led by West, who scored 11 points in the quarter, and junior guard Ariik Mawien who scored seven of his 18 points in the final quarter. The Eagles’ rally became more hopeful when Fairmont Prep senior point guard Myles Che fouled out in the fourth quarter after scoring 16 points.

Fairmont Prep had a 66-56 lead with just under two minutes to play. Mawien scored off of an offensive rebound to make it 66-69 with 1:03 remaining, his dunk on a lob pass from Makaih Williams made it 67-61, and Mawien’s 3-pointer with 18 seconds to go put the score at 67-64. Fairmont Prep senior guard Kristian Jemerson made five free throws in the remaining time to secure the Huskies win.

The teams play each other Jan. 27 at Fairmont Prep.

Motshekga relieved learners are back at inland schools - SABC News

11 Best Gratitude Journals, Plus Pro Tips for Using Them 2021

U.S. officially the top destination for bitcoin miners, beating out China for the first time

Qatar has no plan to normalise ties with Syria: Foreign minister | News

EV tax credits: Manchin a no on Build Back Better bill, putting $12,500 incentive in doubt | The Paradise News