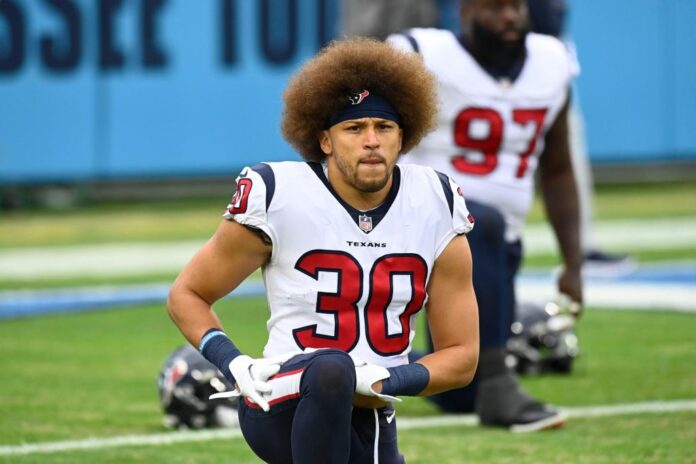 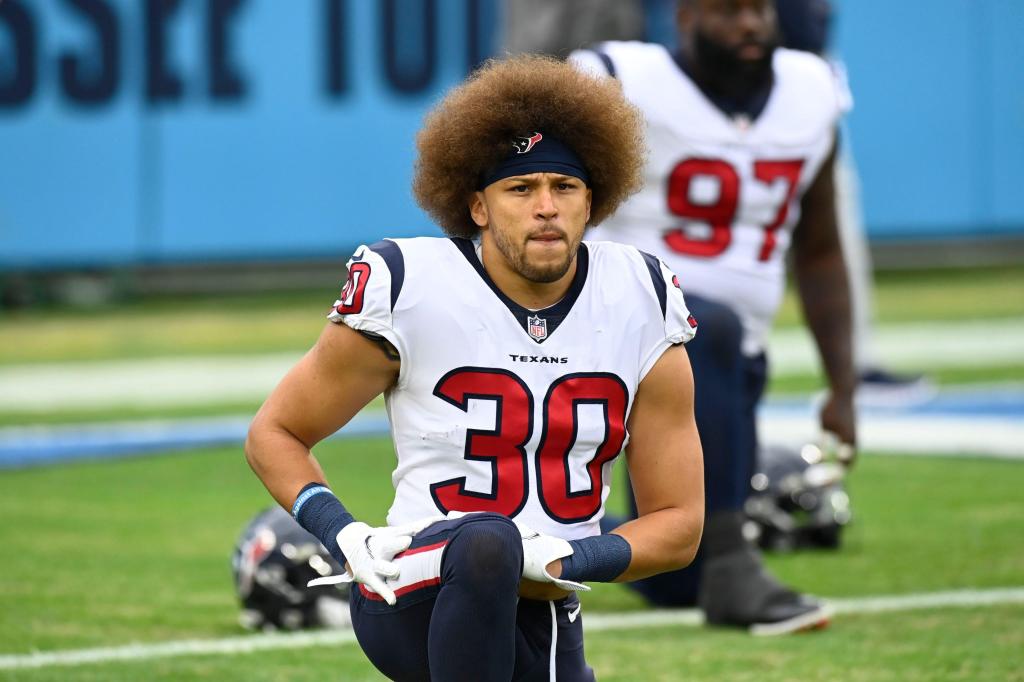 The Miami Dolphins claimed running back Phillip Lindsay off waivers on Wednesday.

The team announced the addition to the active roster shortly after Lindsay’s agent, Mike McCartney, announced it on Twitter.

In his fourth NFL season, Lindsay brings speed and more competition to the Dolphins backfield for a rushing attack that ranks No. 31 in the NFL with Myles Gaskin leading the way.

After spending his first three seasons with the Denver Broncos, Lindsay was with the Houston Texans this year before they waived him on Tuesday. He had run for 130 yards and a touchdown on 50 attempts in 10 games and one start with Houston.

Lindsay, 27, was a 1,000-yard rusher in each of his first two professional seasons, going for 1,037 yards and nine rushing touchdowns as a rookie in 2018 and then 1,011 and seven touchdowns in 2019. He also caught 35 passes in each of those seasons. Since, he has run for 632 yards and two touchdowns with one receiving touchdown on 10 catches.

His 2018 rookie season also saw him named to the Pro Bowl.

Lindsay will add depth to a Dolphins running back room that, after Gaskin, has had Malcolm Brown go down with a quadriceps injury, seen Salvon Ahmed struggle with just 2.7 yards per carry, worked Patrick Laird into the mix and, last week, elevated former Miami Hurricanes star Duke Johnson, also an accomplished NFL back, from the practice squad.

Winter sun holidays: From Dubai to the Maldives, the trips that will leave you feeling hot, hot, hot

Soldo raises $180M to grow venture. 2 other things and a trivia

Euro 2020: France rubbish excuse of Bucharest heat ahead of last-16 clash with Switzerland

Arteta on Watford – “Any team can cause you problems”

Infographic: What has your country pledged at COP26? | Infographic News

French Investors eye C’River for Cultivation of Potatoes, Bamboo, Others