Bendel Insurance FC, today qualified for the next round of Nigeria’s National Challenge Cup now Aiteo Cup without kicking the ball as their opponents, Rovers of Calabar failed to honour the game at Enyimba Stadium, Aba.

According to the fixtures, the Benin Arsenal will now face NPFL side, Nasarawa United in the next round in Enugu.

Reasons for Rovers inability to show up in Aba, Abia State for the game remained unclear as at the time of fielding this report but THE PARADISE gathered that it is related to logistics issues.

Recall that the two sides also met in the 2019 edition at the quarter-final stage and the Rovers carried the day via a penalty shootout after a barren draw in Enugu.

Meanwhile, the Calabar Rovers may be kicked out of the Nigeria National League (NNL) and into the 3rd division league, Nigeria Division 1 (3. League) at the end of the 2020/2021 season.

Currently, the team stands at number 11 out of 12 teams in Group B1 of the NNL with 19 points. Failure to win the last 3 games and if the teams above them win their remaining 3 games, then the Calabar Rovers will be relegated into the Nigeria Division 1. 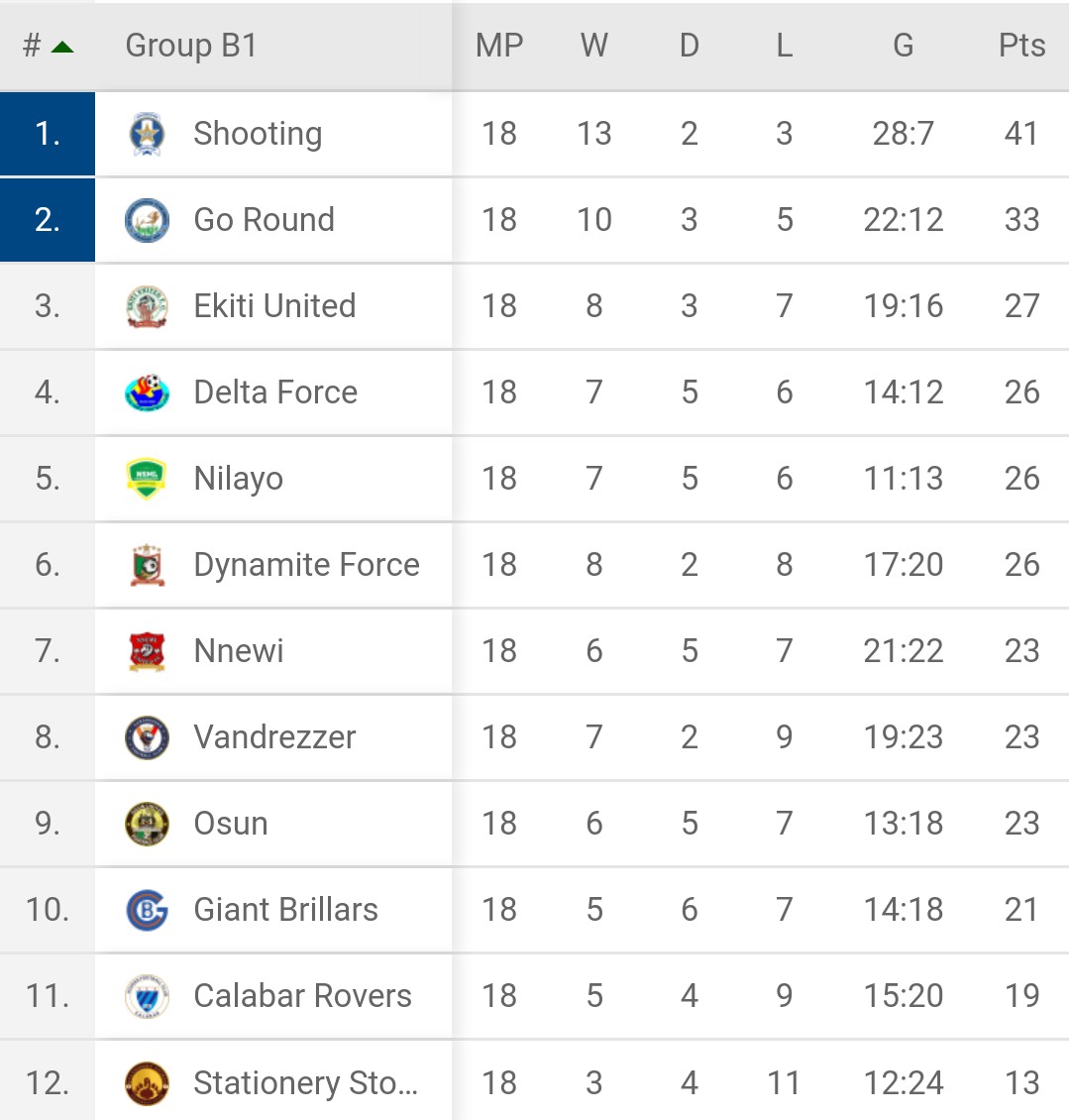 COVID-19 and Malaria: Demystifying the Dissimilarities

DR ELLIE CANNON: Will I have itchy red spots on my feet for the rest of my life?

Chris Whitty warns of a ‘very difficult’ winter for the NHS

Gemma Collins duets with a pianist at the Dorchester hotel

Euro 2020: DANNY MURPHY – How to take Germany out of Kroos control